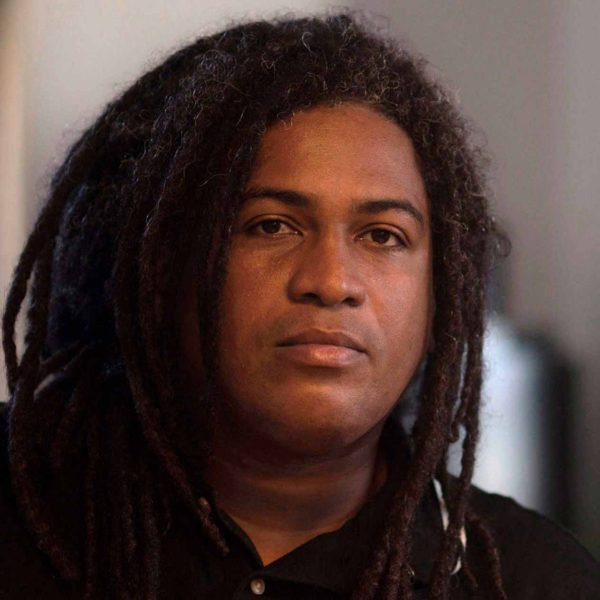 Daniel Goudrouffe is an author photographer who was born in France, grew up in Guadeloupe and lived in New Caledonia. Influenced by humanist photographers and by the philosophy of the Magnum co-operative agency, he uses poetic realism as his principal mode of expression to document the experiences of people from the Caribbean. In his twenty years of practice, he has developed both an intimate and visual approach to photography.

The graphic and human dimension of his work has been recognized in a special issue of Le Monde Hors-series, in Black Renaissance, and in Art public, a volume about contemporary art in Guadeloupe published in 2010 by Skyra Flammarion.

In the end, Daniel Goudrouffe hopes that his photographs reflect his belief in mankind and its limitless ability to adapt to various circumstances.